When to Use Stock Footage or Film Your Own 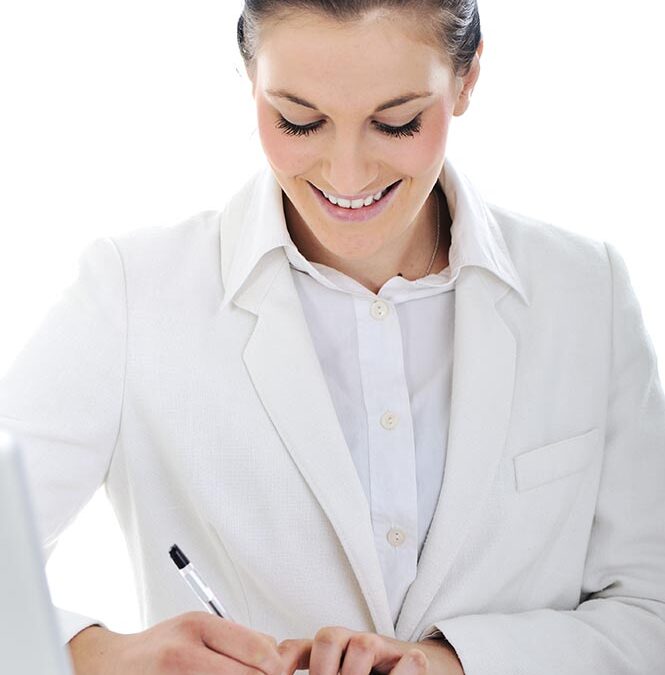 If your video production project is coming up soon, there are a lot of decisions to make before your filming days begin. You should have an approved storyboard, cast, sets, and more all ready to go, but part of this process is deciding when you need to use stock footage or film your own b-roll.

Filming your own footage and using stock footage have advantages and disadvantages. Ultimately, your decision will come down to the availability of the perfect stock footage and its price, both of which you should discover before it’s too late to change course.

Deciding to Use Stock Footage

Every video production project is different, so only you and your chosen video production company can decide when it’s best to use stock footage. However, there are a few rules to follow when you’re making the decision.

In many cases, using stock footage makes more sense for video production, such as with casting considerations and legal barriers. For example, a healthcare company might be limited by HIPAA in their ability to film their own offices with real patients due to personal health information and privacy concerns. In that case, buying stock footage of actors who have already consented to the footage would be easier and safer.

All three of the above considerations are equally important to discuss well before production to avoid production delays or budget issues. The last thing you need is to realize during filming that you overestimated the availability of stock footage for exactly what you need, or that you underestimated the price of buying the stock footage. Further, it could be too late to adjust your filming timeline or budget for the project.

When Not To Use Stock Footage

Stock footage is the convenient choice when filming your own b-roll could add film days, casting, and set considerations to your project, so it’s a great resource to consider. At the same time, it does have its own set of limitations to take seriously.

For instance, certain niches, topics, and other project parameters could be too eccentric or specific. Stock footage is filmed without consideration for your unique project, so it might be difficult to find exactly what you need. Many videos could show a man walking up to a counter, but is there one that shows exactly the type of counter you need without showing his face and sets the right mood for the story?

You’ll likely spend a lot of time searching for the right stock footage, and you might even come to find that the perfect one is outside of your budget. If you’re thinking about using stock footage by altering it, such as cropping the man’s face out of the frame, you’ll also want to think hard before purchasing. Many times, altering existing footage – especially cropping – could result in reduced quality.

At the end of the day, filming your own footage might lessen frustration, reduce budget, and improve your project overall. You might even take advantage of the opportunity to build up your vault of evergreen video assets to use for other projects in the future.

Both stock footage and original footage can turn out polished and professional while staying within your timeline and budget – it just requires thorough planning before the project begins. Make sure you find stock footage that meets your needs exactly before you rule out filming your own b-roll during production.

If you need more advice about finding the right stock footage for your project or filming b-roll, contact Monzo Media Productions.