I Lost a Cast Member… Now What? 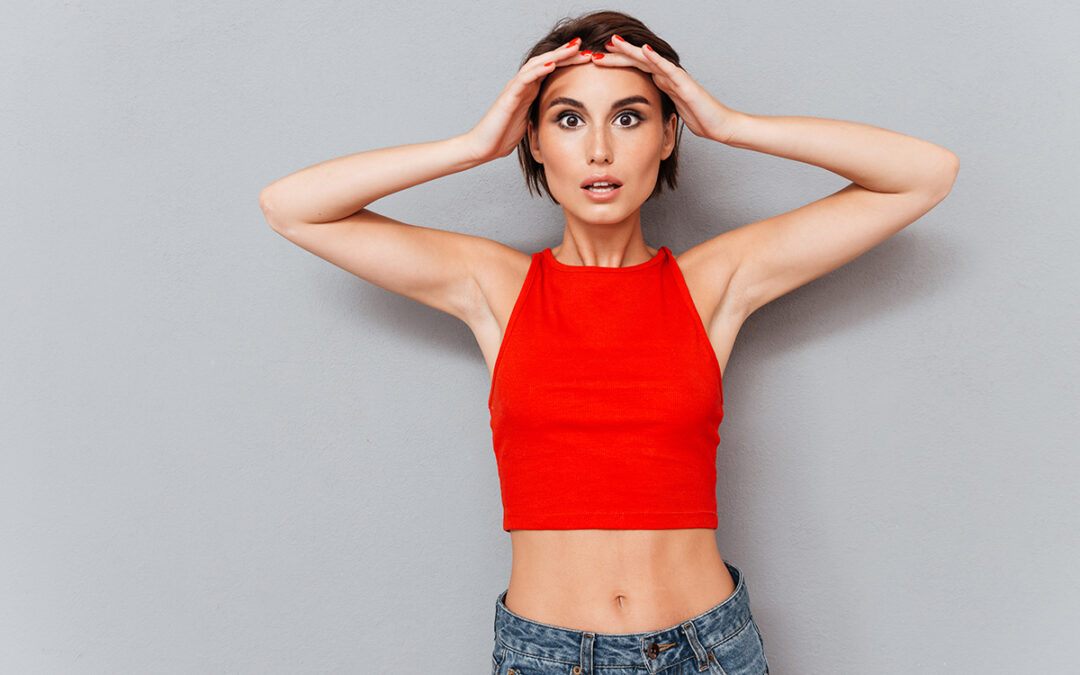 You’ve created a storyboard, gathered all your equipment, and secured your interviewees…Then on film day, a person is missing. Yes, it happens, and I hear about it often. A cast member might suddenly have a change of plans, get into an accident on the way to the location, or simply forget to show up. Suddenly, you have a choice to make: Do you go about film day without them, or do you reschedule them?

As an experienced videographer, I know Murphy’s Law well. If something can go wrong, it will, so you better have a backup plan. Let’s discuss what you can do if you’ve just lost a cast member.

What Was Their Role?

While the issue of losing a cast member typically falls on the talent side, it could be anyone. You might now be missing someone who was supposed to be featured in b-roll, or maybe you lost a key testimonial. Deciding how to move forward without a cast member will depend on the importance of their role in your video production. Ideally, your backup plan should include different strategies for filming in case any kind of cast member is lost.

Your decision at this moment is crucial because production delays are costly. If you can move on smoothly without that missing cast member, it is most likely in your best interest.

What Are Your Options?

Once you’ve determined how vital that cast member is to production, you can consider your options. Some video productions have more flexibility than others because of budget and time constraints, but the quality might suffer if you leave a cast member out.

In a perfect world, the best option would be to reschedule so that everyone can participate, especially if the person missing is extremely important to the video’s message. While it’s unfortunate to need to reschedule, you also don’t want to create a situation in which you don’t have enough footage to tell the story you need to tell.

If you do have it in your budget and timeline to reschedule, then you could choose to move around the filming schedule for that day. It might be possible to shoot that scene or interview at a different time when the cast member can be present. You’ll be able to film the rest of the video on that day or shoot scenes in a different order.

If that cast member is now completely out of the question, consider switching them out with someone else. This option can be difficult if the problem arises late in the game and you haven’t planned for anyone else. It might also be impossible if their value is irreplaceable.

Finally, you could choose to film without the cast member. If they were one of your interviewees, for example, then you might need to rely on the footage of your other interviews for the video.

Avoid the Worst-Case Scenario Next Time

Planning for the worst-case scenario from the start is the best way to avoid this problem altogether. When casting for your video, you should consider selecting more people than you need for b-roll, interviews, and other key footage in the case that one of them cannot attend film day.

This strategy is especially important for key interviews, which play a huge role in building the narrative in your video and connecting with your target audience. Knowing that losing an interviewee is a possibility, you should build a roster of interviewees larger than you’ll likely need to create the video. In the case that you have five solid interviews to use, you’d have the luxury of picking your best three in the editing phase. If one of them cannot make it, then you’d also have the luxury of relying on the other interviewees without risking a loss in quality.

If the cast member was meant to be in b-roll, it might be easier to continue filming without them, as it would be less obvious to the viewers that someone is missing. On the other hand, if the cast member is the single most important person in the video, you’ll need to bite the bullet and reschedule.

In conclusion: Hope for the best, but plan for the worst. Be willing to adjust as needed because being flexible is the name of the game when it comes to video production.
If you need more help making decisions when it comes to casting for your video, contact Monzo Media Productions.