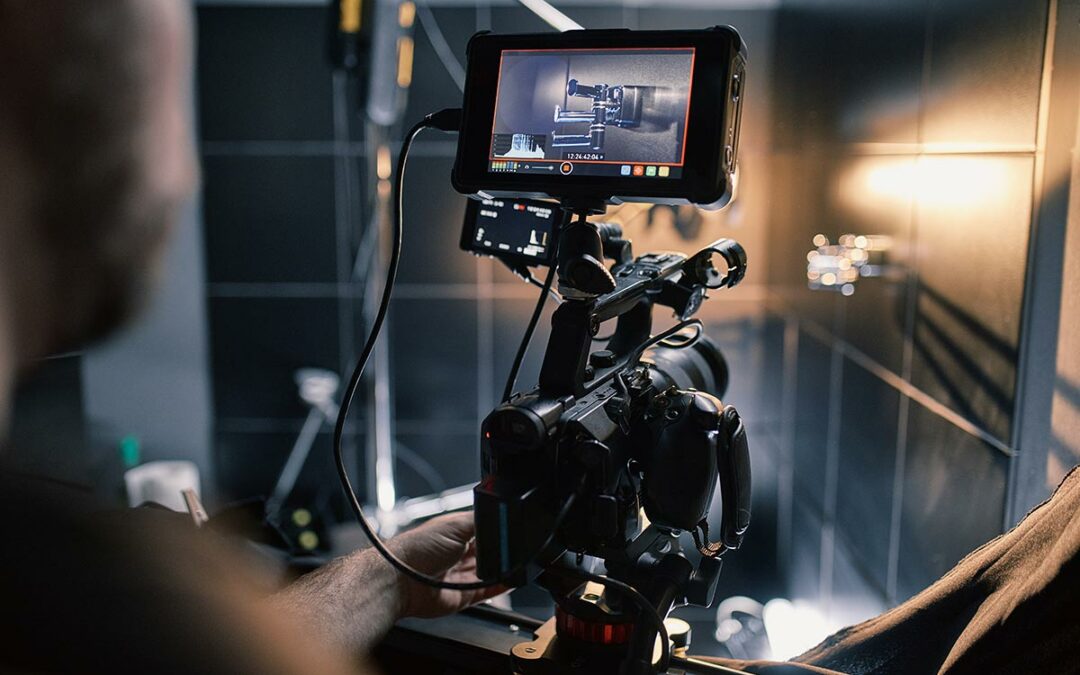 Now that pre-production is done, it’s time to move on to filming. This is the stage where most of the fun happens (of course if you are doing a full-blown motion graphics/animation video then this step is irrelevant) and you start to film the pieces that will allow you to have the content in order to edit. Here are some of the steps that should expect to do when filming:

I hope this gives you some insights as to what to expect during the filming process. It can be a lot of fun if prepared properly. Lastly, don’t forget that while you’ll have a gameplan, feel free to film new things that happen organically during the filming day. Sometimes those scenes end up being the best!