Casting for Your Videos 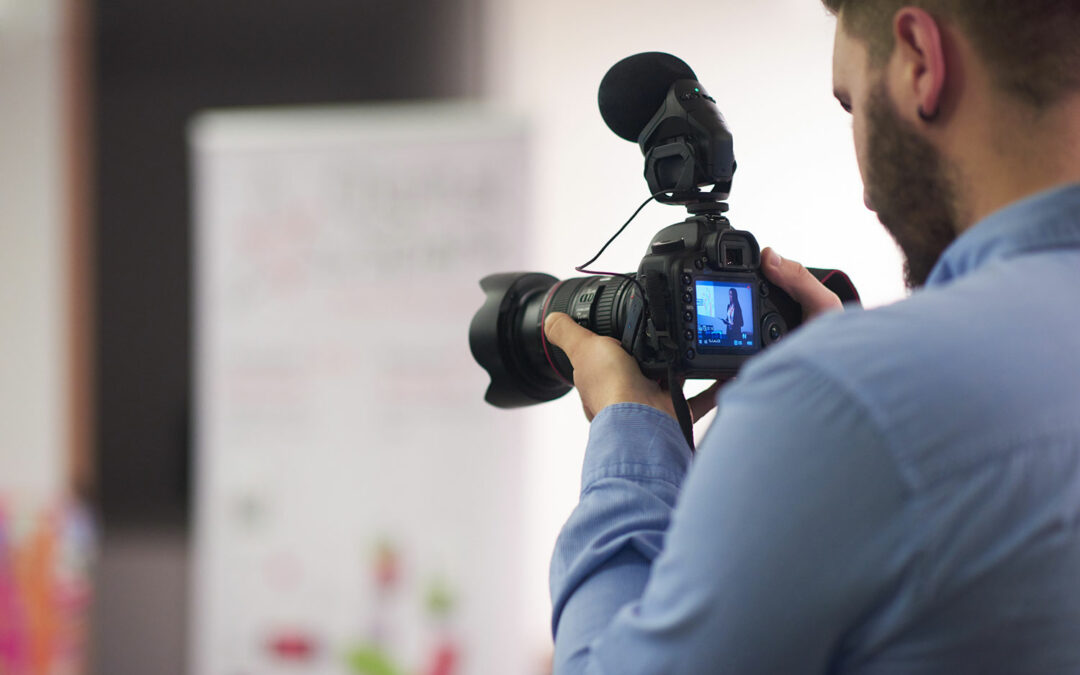 If you are planning on producing videos that feature people and tell a story, you’ll need to get familiar with the casting process. You’ll want to create a casting plan early on in your pre-production process to ensure you can find the right people to feature in your videos. Often, who you cast will shape the story and message of your video, so you’ll need to make a decision about who will be featured.

It’s likely that you’ll need these individuals to perform well in both “active” roles – like speaking parts – and in accompanying b-roll footage. By getting clear on your goals during pre-production and making confident casting decisions, you should be able to cut down on both filming and editing time.

Be Intentional about Whom You Interview

Before you get started with casting, think about the message you’d like to convey in your video. If you’d like to showcase a particular job role, you’ll want to specify during casting that you need people who have experience in those roles. If your message is to tell a brand story, maybe you’d like to have people representing different roles in the company and highlighting various experiences and perspectives.

Instead of spending days or weeks interviewing candidates, have an idea in your mind of a few people you know who would be best for the video. Having 50 interviews with everyone you can find will not only waste time in the casting and filming process but also make it difficult to review all the candidates and select the right ones.

The last thing your production process needs are production delays. By being intentional about the casting process, your editor won’t have to go through all the interview videos, and your video will feel more cohesive when finished.

As you’re conducting interviews, take note of which candidates can speak well, have a notable experience or story to tell, and don’t seem nervous or difficult to direct. Keep in mind that it’s best to have b-roll footage that complements interviews in your video. You’ll want to choose people who do well speaking on camera as well as acting out the experiences that they’re talking about, for your b-roll footage.

Keeping your video’s story in mind, try to hone in on the interviews that seem the most natural. Make sure you also include a variety of people, both to represent diversity and to highlight different perspectives. If you’re casting people for b-roll footage who won’t have an interview, it’s especially important to have an organic representation of people who fit well with the message being communicated by the speaker.

Cast Your Video for Success

When it comes down to casting the right people for your video, it’s about following your gut. Who do you know has charisma and a great story to tell? Who really moved you as they spoke about their experiences? If you were impressed during the interview, then it’s likely that your audience will be impressed as well.

By following your intuition, you can save yourself time during filming and save your editor time in post-production, when they would otherwise be performing some heavy-handed editing on subpar performances.